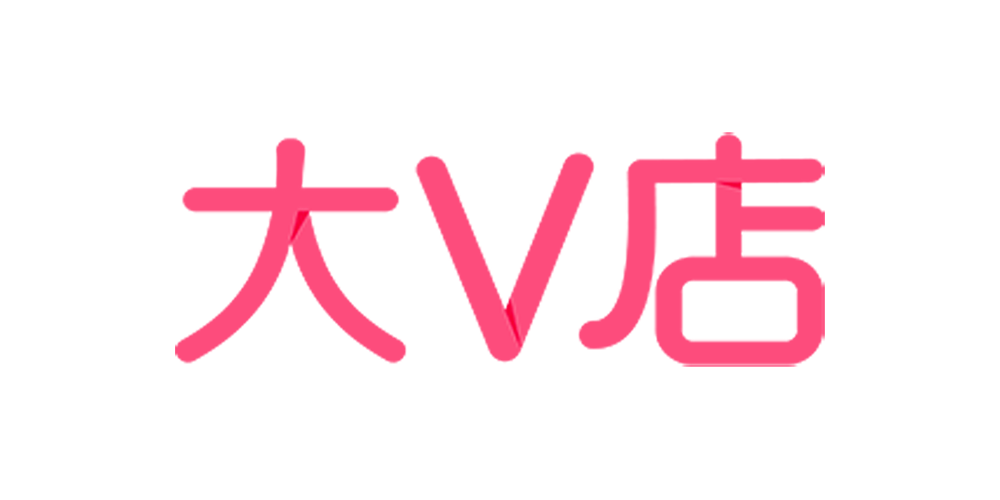 Founded in 2014 and backed by Angel Plus, MAMA+, which runs Davdian.com, is an online platform dedicated to parents and children. Parents can open their own online stores at a very low cost to share quality content, parenting products and parental experience with others.

Led by veteran IT professional Wu Fanghua and Chinese writer Yu Chunlin, Davdian has gathered millions of active users who share and sell children’s picture books, maternity and baby products, among other parental necessities. Its recorded GMV (gross merchandise volume) increased over 500% in 2016, the company said without giving details.

“We hope that MAMA+ can be an entrance point for household consumption,” said Wu Fanghua, founder and CEO of MAMA+. “Mothers take a central position in managing family life (in China). Through our endeavors, we hope they can think of our platform every time when they need anything.”

MAMA+ is among a slew of Chinese companies trying to capitalize on an expected rising in the new born population as China relaxes its one-child policy. Last month, Hong Kong-listed Chinese education firm Virscend Education Co., Ltd. made a strategic investment in Babycare.cn, a Beijing-based early education company focused on children aged between zero to six. Last July, Chinese pregnancy and parenting online portal and e-commerce platform Babytree raised RMB3 billion from Fosun Group and others.

MAMA+ previously raised a US$10 million series B+ round from Steamboat Ventures and Lightspeed China Partners in 2016. Before that, it completed a series B round worth tens of millions of U.S. dollar led by Lightspeed China Partners and multi-million dollar series A round from GSR Ventures in 2015. At the time of its establishment it raised a RMB3 million angle investment from Angel Plus, a Chinese angel investment fund co-established by Yu Minhong, the founder of Chinese education giant New Oriental Education.