Vobile, Inc. is the Exclusive Provider to Universal Studios for Monetization of its Video Content 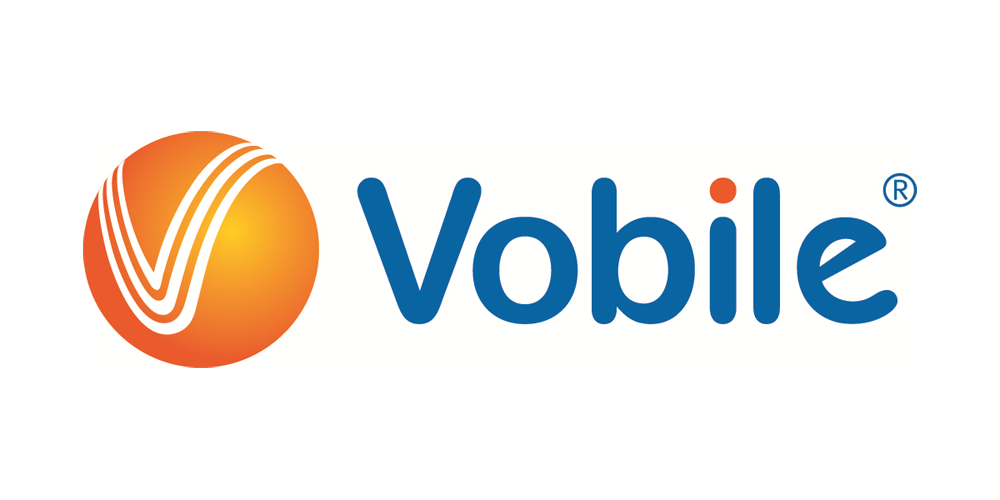 This announcement is made by Vobile Group Limited (the ‘‘Company’’) together with its subsidiaries, on a voluntary basis.

Universal Studios is a wholly-owned subsidiary of NBCUniversal, whose business is primarily engaged in cable networks, broadcast television, filmed entertainment and theme parks. NBCUniversal is one of the world’s leading media entertainment companies that develops, produces and distributes entertainment, news and information, sports and other content for global audiences, and owns and operates theme parks worldwide.